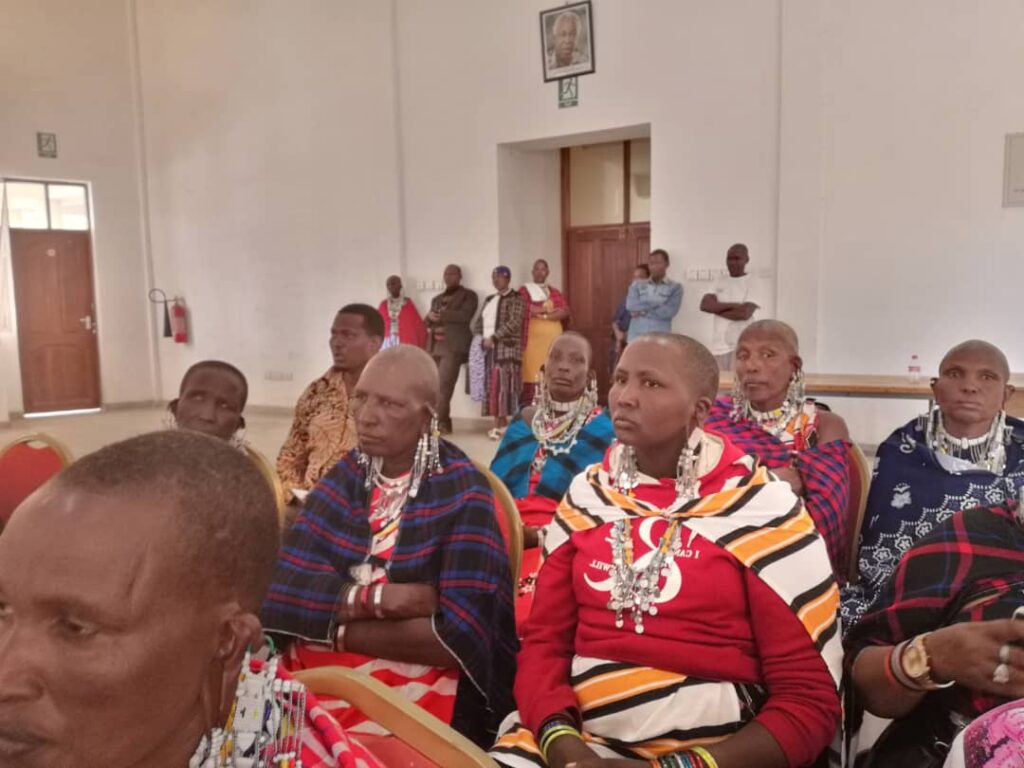 Longido District is one of pastoral districts in Tanzania, formerly part of the Monduli District in 2005.  Longido is a pastoralist area mainly occupied by the Maasai Community.  The Maasai came to the area about 5 centuries ago from the north, crossing through Kenya and settling in the area where there were natural water springs, flowing rivers and a lot of grass for pasture.  However, during drought periods, they migrated to a variety of areas in search of pasture for their livestock.

The present Longido village settlement goes back to the 18th century when German missionaries came to the area and built a Lutheran Church at the foot of Mount Longido.  The Lutheran church constructed and established a primary school followed by a small town settlement….

Child-Mother Support Project. This is a cross-cutting project covering the areas of health, advocacy, and education. It seeks to improve girls’ access to education, especially providing support to and advocating for school-enrolled Maasai girls who face unplanned pregnancies.

(a) Mainstreaming HIV/AIDS in Conservation. LOOCIP from March to December 2009 has worked with Africa Wildlife Foundation on HIV/AIDs intervention among the designated communities with ILRAMAT Project by conducting research, implement social mobilization initiatives,

LOOCIP is overseen by Advisory Board which comprises 9 to 11 members of which 1/3rd are women. The Advisory Board is scheduled to meet on a quarterly basis.  The Board is in charge of policy formulation and oversight of the organization vision, mission and program goals. 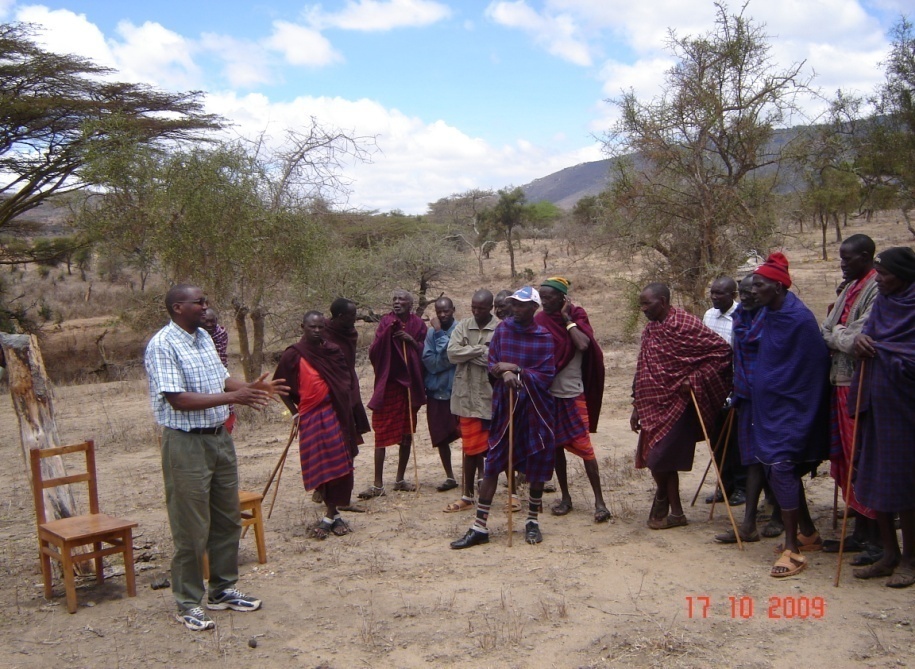